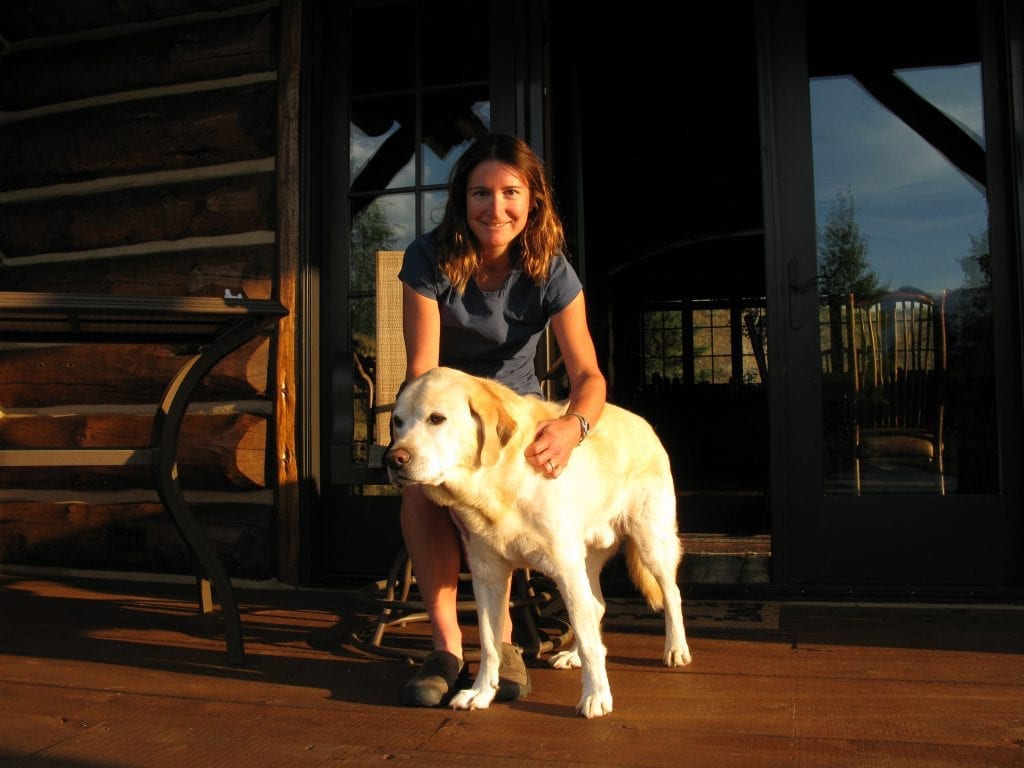 Originally from New Canaan, CT I moved to Jackson, Wyoming in June 2003. The beautiful scenery around Jackson inspired me to return to painting landscapes. Many of my paintings are scenes I encounter while hiking, such as aspen groves, rivers and lakes, and mountain views. I find that the landscape around Jackson is uniquely remote and wild and I strive to capture the sense of solitude and freedom offered by such wilderness.

I am most intrigued by contrasts of light and dark created by the sun filtering through trees, or the atmospheric perspective involving layers of clouds and mountains in the background. Some of my paintings are from scenes encountered while traveling to various areas of the United States, or other countries including Switzerland and the Baja region of Mexico.